Jeanne Antoinette Poisson, better known as Madame de Pompadour, was born in Paris on December 29, 1721. At the age of nineteen, she married Charles Guillaume Le Normant d’Étiolles, giving her significant social stature. She later became Louis XV’s official mistress, in 1745. Her position gave her significant political power during his reign and also allowed her to wield a profound influence on the art style of the time. 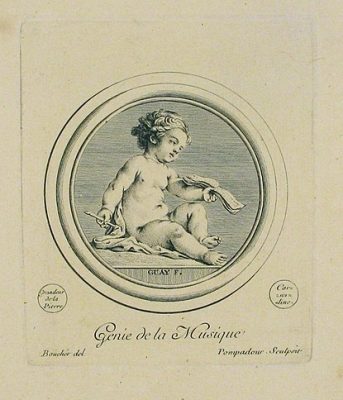 Due in part to her patronage, the Louis XV style moved away from the more imposing and extravagant Baroque style that had dominated Louis XIV’s reign. It evolved into the gentler and lighter Rococo style. The Louis XV style was more fitting for the smaller, more intimate salons that became prominent during his reign. Madame Pompadour often frequented these salons, and eventually founded and managed one herself.

Her time spent in salons allowed her to meet many members of the cultural elite, and taught her the art of conversation. She also heavily supported the French tapestry industry. However, Madame de Pompadour was not only a patron of the arts, but also an artist in her own right. She acted in numerous plays which she staged at her private theaters, and she also made many print engravings. 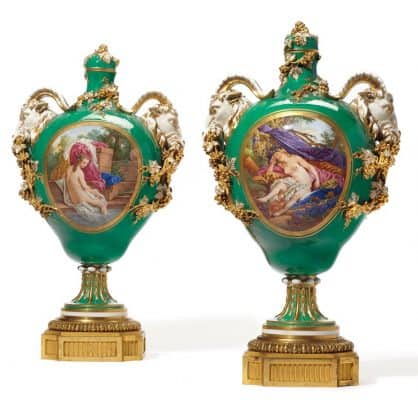 The Enlightenment and Political Power

She served as what was essentially the king’s appointments secretary for two decades, and often represented him in negotiations. She also controlled who had access to an audience with the king, and frequently made statements on his behalf. This has caused some people to consider her the “de facto prime minister” of France during Louis XV’s rule. 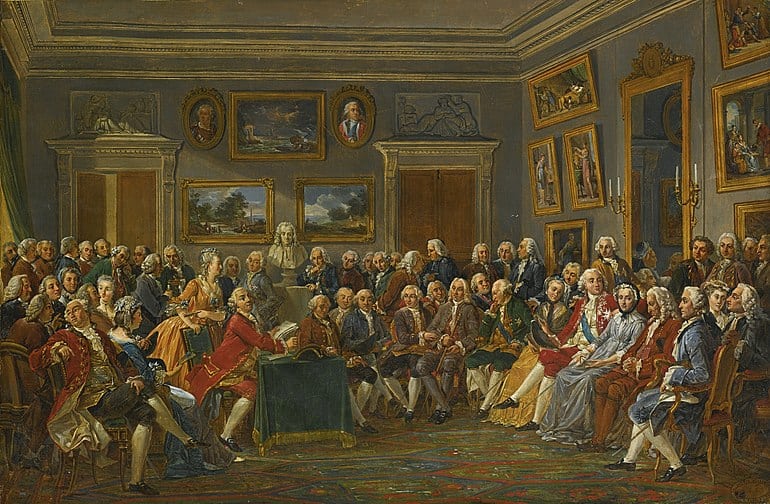 Madame du Barry was Louis XV’s official mistress later on in his rule, from 1769 until his death in 1774. While she did not have the same interest in politics that Madame de Pompadour did, Louis XV allowed her to participate in state councils. Like her predecessor, she was also a great patron of the arts. 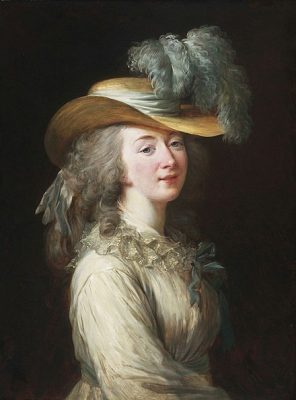