Historical Information About The Pygmalion Brand

Historical Information About The Pygmalion Brand

Research carried out by powder compact specialist Juliette Edwards reveals that the Pygmalion name was owned by British company S. D. Rand Ltd., which was based in London. The name was registered ‘for cosmetic boxes’ by Salo David Rand in 1942. S. D. Rand Ltd was incorporated in 1949.

Advertisements featuring Pygmalion products appear to cease in the mid 1950s, making it a very short-lived company. Whilst Rand applied for patents covering various well-known Pygmalion compacts, the company’s focus was on designing, importing and selling compacts, rather than manufacturing them. 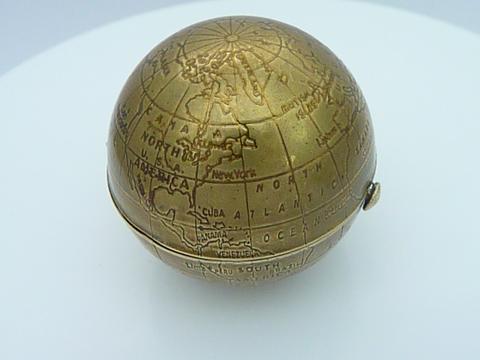 The ‘Globe’ is included in a Pygmalion/Rand advertisement of February 1951 which was headlined ‘Latest Pygmalion Creations’. Others in this series featured various patterns on their metal exteriors. An impressed map of the world makes this an intriguing vanity. In 1949 Kigu Ltd. manufactured a small number of sterling silver globe loose powder compacts. The interior powder well was stamped ‘ “PYGMALION” No 1960 MADE IN ENGLAND PATENT PENDING.’ The example shown above appears not to have been lacquered by the maker, as a consequence it has acquired the most gorgeous patina. 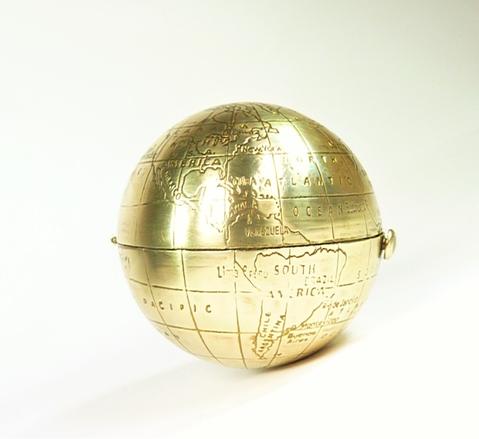 S. D. Rand lodged patent applications for novelty powder compacts, including one that looks remarkably like the ‘Petit Boudoir’ – a little table with legs and an internal powder compartment. 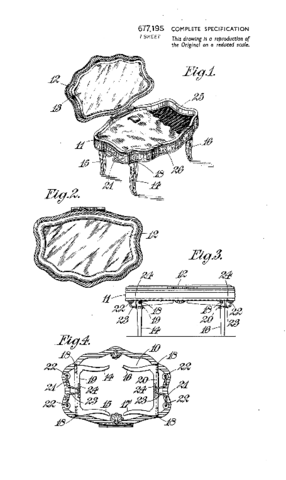 Another one of S.D. Rand’s patent applications was for a clear dome to cover artificial flowers located in the lid of a loose powder compact. 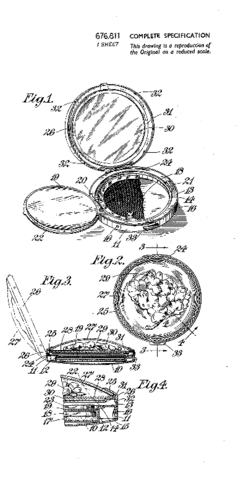 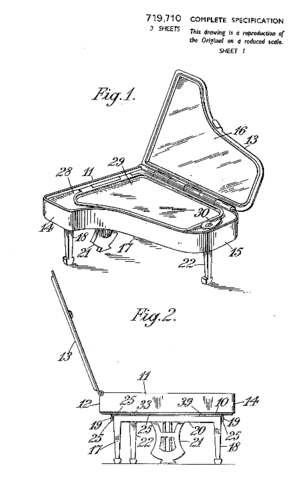 This London based firm was not in business for long. It is known they were finishing & selling compacts in the 1940s & 1950s. In the 1950s they regularly bought novelty compacts made by the owners of Mascot compacts, A. S. Brown & Co. Ltd.

In the 1950s the most well known of these being the highly collectible novelty powder compacts in the shape of a handbag or suitcase. 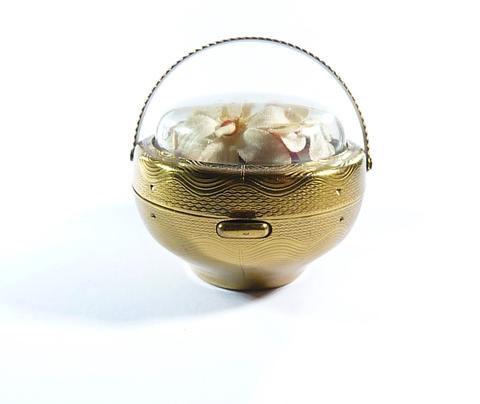 This charming Pygmalion novelty basket loose powder compact has not been used. Under a Lucite dome on a background of emerald green glitter foil sit delightful silk flowers.The exterior case is deep gold and decorated with the most gorgeous and complex engine turned design. 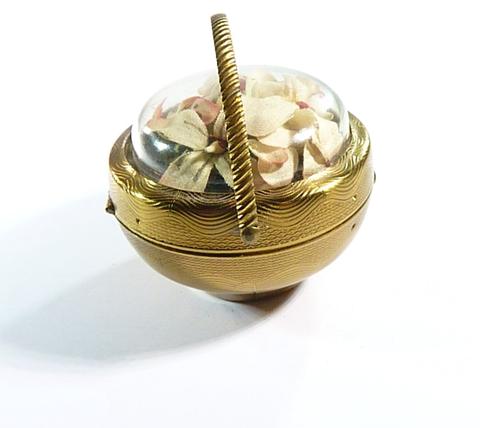 ﻿A Functional Handle & Engraved To Resemble A Wicker Basket

Just adorable! The lacquer applied during the manufacturing process gives the brass a protective layer which ensures durability. 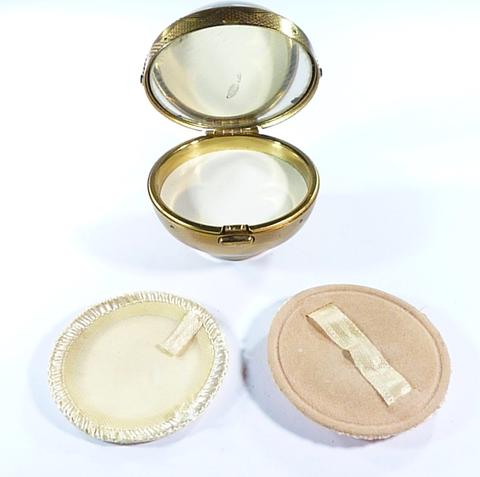 The puff has a salmon pink felt top and a pale pink sash. The sifter is the card edged type where mesh is sewn onto card to to make it rigid to form a snug fit in the powder well. It is neatly sewn with clean cream silk thread which also holds the cream silk tab in place. Measures 2 1/4 ” and weighs 68.4 grams.

Not all Pygmalion brand vanities were classed as novelty items. Below is a loose powder compact with a traditional scene from country life. 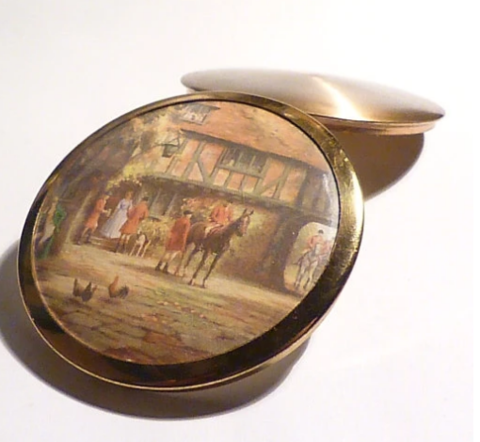 The Pygmalion ‘Beauty Mirror’ was similar in construction to a powder compact lid, except that a handle on a hinge would unfold. On some models the handles were made from an ivory substitute known as ivorine, also known as ‘French ivory’. Pygmalion perfume atomizers were also sold in the 1950s. They are stamped ‘PYGMALION FOREIGN’. Some of the atomizers were made to resemble cigarette lighters.  It is believed that some Pygmalion brand accessories were made in Germany, possibly by the makers of the Emrich brand.